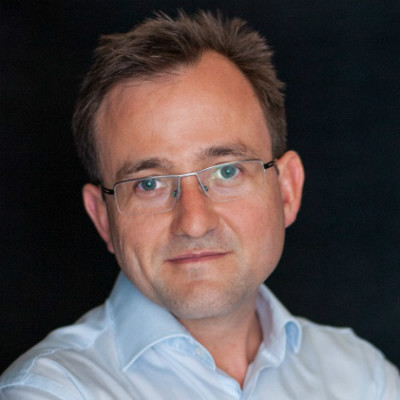 Luke Metcalfe is a veteran startup entrepreneur with 15 years experience in reference website publishing. He built NationMaster as an international statistics site, reaching up to 20 million views per month in the 2000s. In July 2014, he sold his last business, NetComber, to US-based Profound Networks.

Microburbs is a free, detailed and authoritative resource for Australian property seekers.

After many months of painstaking researching the property market for his own family, founder Luke Metcalfe decided there should be a website that in a single report provides all the information necessary for deciding whether to buy a particular property.

Property seekers can spend hours researching council PDFs, government spreadsheets, crime stats, planning data, school performance info and much more. Microburbs gathers all this information in one place and presents it in an easy to use format.

But armed with all that info, it's such a complex decision for buyers that Microburbs takes extra steps to ease the process.

It allows users to search by specific stats-based criteria rather than by suburb like other sites.

Most of the data is down to the level of a couple of blocks, so the site is really about getting to know the neighbours. We do this because suburbs are typically very diverse and offer a range of lifestyles.

We include the following data:

This evaluates the local options for popular public social activities, the number, quality and proximity. Includes

This is for those who like the quiet life. Gives an indication on how many disturbances there are in the area and how natureful it is. Includes

Calculated based on the proximity and performance of nearby schools in NAPLAN, and how many other families are in the area.

Local government building restrictions placed on the property including:

Looks at how strong the social ties are between people in the area and what non-profit amenities there are to strengthen those ties.

Looks at the cultural, linguistic and religious backgrounds of the residents.

Looks at the level of wealth, status, employment, income, education and general material living standards of the local population. Includes: